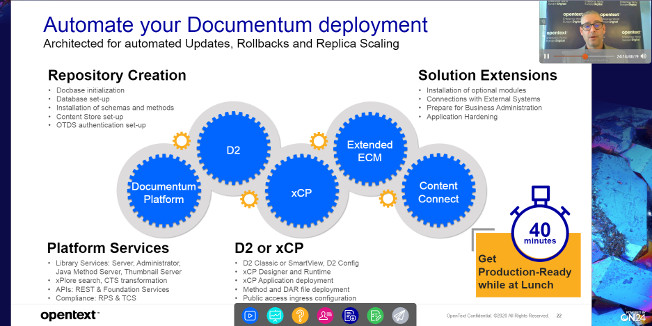 More from our Blog